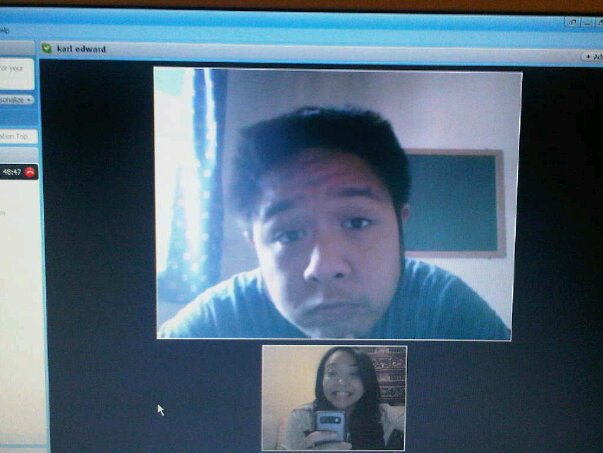 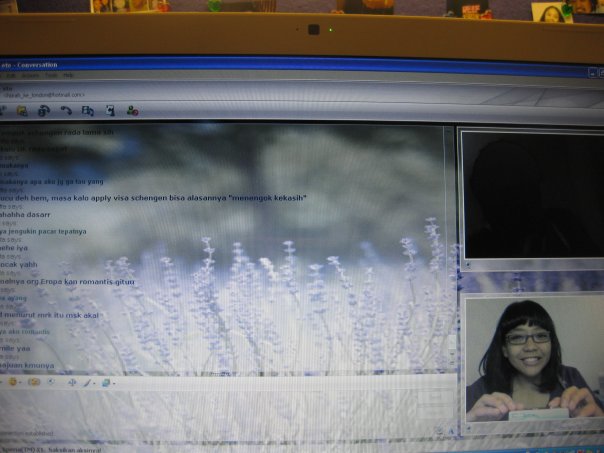 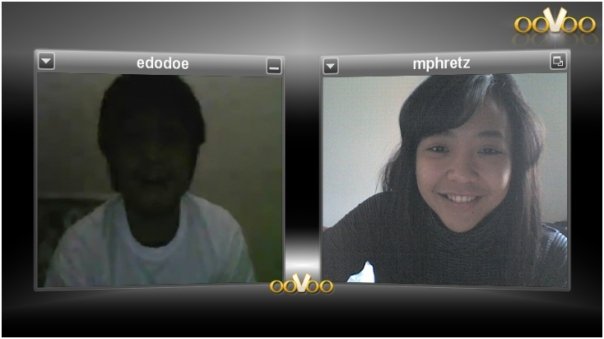 I've just watched a movie called Going The Distance. Drew Barrymore and Justin Long played as a couple suffering in a long distance relationship. The reason I wrote this entry is just as lame as I'm in the same situation.
Currently I have a boyfriend that is farrr away in Birmingham, UK. This is actually our second long distance relationship (LDR). The first one was on September 2008 until June 2009, when I was taking my final year of my undergraduate degree in Hatfield, UK. And then we have a year of normal relationship until he decided to continue his study in Birmingham last August 2010.
Birmingham and Jakarta has about 7 - 8 hours time difference. It really is suck! Like I miss him so much that I couldn't sleep, but he is still studying in his class. Well, he felt the same way to when I was in Hatfield. At first, I thought I don't want to do this all over again. But it makes me feel so selfish since he waited me sincerely.
My suggestion for people who might think is this gonna work or not, it really is depends on the persons, not the relationship. You may curse how much you hate LDR and think that it ain't gonna work, but if you really believe that is gonna work, it will work. The key is communication and trust. As you can see above is the picture of me and my boyfriend on skype, MSN, and OOVOO. (Based on my experiences, I love skype.) And thank God to modern age of technology, we are now as far as Blackberry Messenger away..
However, every relationship has ups and downs. But in LDR, you might have bumpy and a lot of spices going on. If you believe that he is worth to wait, just work on it. I might be suffering and cursing a lot everyday, but for what is worth, I love him so...
Have a nice day!
Posted by mphretz at 7:51 AM

Thank you for visiting my blog. I will appreciate the comments and return the favor <3 Have a great day!!

mphretz
a bit of this and that going around in my head. chirp of mind.